I love talking about ways to share the wonderful practices and principles of yoga with kids.

Above is a chat I had with Senior Ma Yoga Teacher Jamie Hanson.

The most famous story of trying to do yoga with kids goes like this: Krishnamacharya, who was known in the early 1900’s for being able to stop his heart at will, wanted his son Desikachar to do yoga. 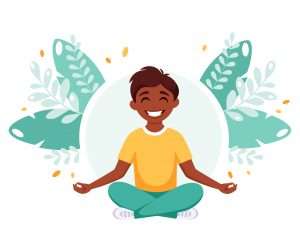 So, Krishnamacharya did what any level-headed parent would do: he tied him to a tree until he agreed.

If you’ve been a parent of anyone who is toddler age or older, you know that if we pressure our kids to like something, they’ll probably go the other way.

Yet, in his 30’s he suddenly realized that what his dad could do was pretty cool, and he asked him to teach him everything he knew.

Krishnamacharya is said to have stopped his heart one more time to impress his son, and then pronounced “I will never do that again. It has fulfilled its purpose.”

In the end, his son Desikachar became a world renowned yoga teacher, and started Viniyoga, a school of therapeutic yoga. So, it all worked out but I’m not sure Krishnamacharya was alive to enjoy it.

The moral of the story: sharing yoga with kids is tricky. But it can be done, and it can be fun!

From placing a teddy bear on our little one’s belly so they can rock him to sleep with their breath to setting intentions for the day so they learn they have the power to create their experience, yoga is way more than just “Star Pose.”

But how do we get our little ones to actually like yoga?

In this Conscious Mama Talk, I chat with Ma Yoga teacher and mom Jamie Hanson about ways we’ve found to share yoga with kids, so they are excited by it.

Most important: it’s not another thing to achieve or accomplish.

It’s a way for them to play, to explore what their breath and body can do, and to understand that as long as they are doing their best, they’re doing enough.

Grab your free 7 Ways To Get Your Kid to Love Yoga guide.

Thank you for spreading the Ma love!

PrevPreviousAre You Playing Small or Choosing Your Highest Self?
Next4 Prenatal Yoga Tips for Yoga TeachersNext 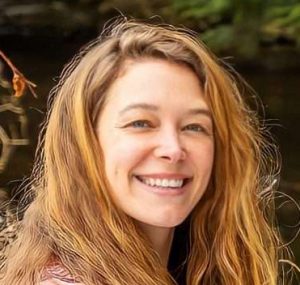 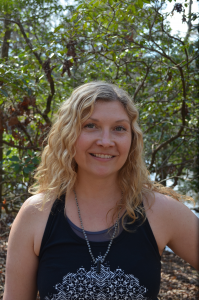 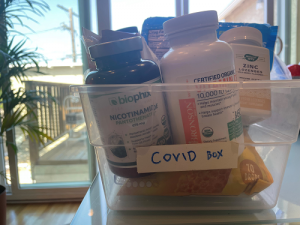 When you support a healthy immune system, your body can prevent and fight Covid easier. Jessica here – I just got over Covid. It’s a beast. I was born with asthma

for Pregnancy, Motherhood & Beyond

“Each time women gather in circles together, the world heals a little more.”

The Yoga of Pregnancy

Discover the do’s and don’ts, how to safely adjust regular poses and the amazing benefits of prenatal yoga.